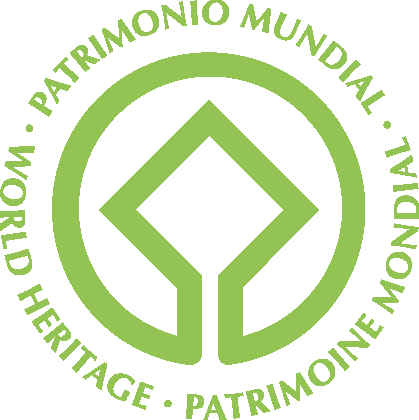 The workshop of D’Armela is 1 km. away from the Museum of La Valltorta (Tírig). It is the headquarters of the Cultural Park of La Valltorta – La Gassulla. The Museum of La Valltorta is the centre of reference of al levantine rock art sites, declared as World Heritage Sites by UNESCO since 1998. The reason for its location is that around it there is the highest concentration of cave art shelters throughout the Mediterranean arch.

Among the most spectacular visitable ensembles we find:

OUTSIDE THE CULTURAL PARK

The most universal heritage of the Alt Maestrat

In 1917 the paintings of the Cova dels Cavalls in La Valltorta Ravine were discovered for the science in the municipality of Tírig. The scientific commotion was of such a magnitude that three first-level scientific expeditions competed in order to see who was going to discover more shelters and who was going to publish what. They were led by Obermaier, Cabré and Bosch Gimpera, all three top-notch references in their time. In 1935 the Cova Remigia was discovered by Ripoll and Breuil.

The famous and iconic hunting scene of the Cova de Cavalls, it is no more and no less, because it was the first to be documented. It was reproduced by all the press, even at international level and has remained as a symbol of the levantine art, as by the same reason, Altamira is the icon of the paleolithic art. A merit that cannot be removed, but in no case must depreciate the quality and value of the rest of the sites. A fascinating world to discover.

Cave paintings of Levantine art are dated around 10000-7000 B.C. in the middle of the Neolithic Age, the painters depicted scenes of figures that often interacted in movement. It has also been identified the intention of reflecting the volume taking advantage of the relief of the rocks and with projections in the plane to show depth. With regard to the pictorial technique highlights the polychromism and precision of the lines to capture the realism of the movement. The motifs for levantine rock art are of the most varied. The human figure appears in hunting actions, fights, executions, dances, gathering, nomadism, and even more. And in the case of animals, predominate wild boars, deers, goats and bulls.

These cave paintings are the only vestige of the way of understanding the world of a vanished culture already many milleniums ago. Only the figures have lasted without the context. That’s why his interpretation is so complicated. The greatest advances have been made by inferring analogies with prehistoric cultures that have survived to this day. At the moment, the code has not been deciphered for the complete interpretation of its symbolism. It is an open topic of great scientific controversy of which new chapters are still expected.

Museum of La Valltorta and visit of the painted shelters

Prior to visiting the shelters with levantine rock art, contact La Valltorta Museum for information about planned timetables and meeting points. It should be noted that visits are outdoor activities, always subject to the climatology and can suffer last-time changes.